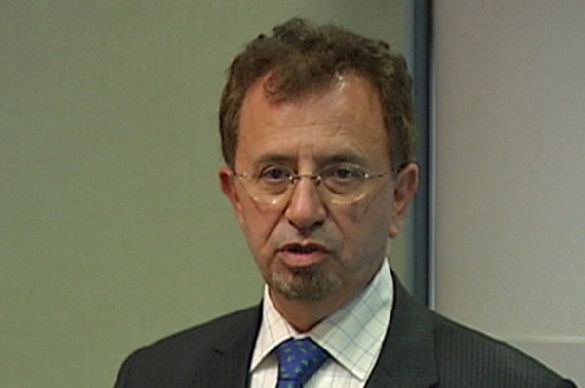 Another hiccup in my understanding … END_OF_DOCUMENT_TOKEN_TO_BE_REPLACED

Find the archive of radio … END_OF_DOCUMENT_TOKEN_TO_BE_REPLACED