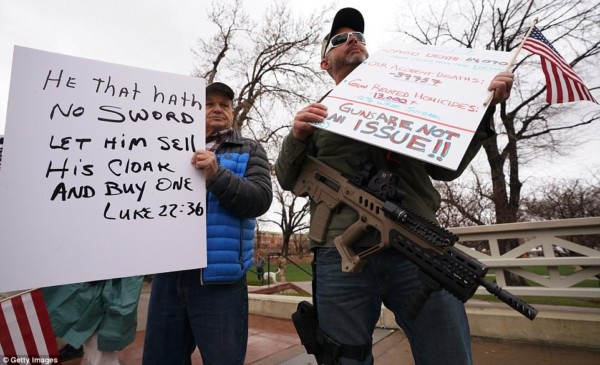 I live in a country that fortunately took immediate action on the advice of the World Health Organisation in regards to the current pandemic covid19  virus .

I owe my life to the fact my Federal and state governments immediately  closed the borders to international and state travel within Australia because they followed the correct medical advice of properly trained professionals .

There were some exceptions like the disembarking of the cruise liner Ruby Princess , that saw many passengers infected with the virus released  into  the Australian public, that  episode remains a criminal investigation but is known to be responsible for 10 deaths within this country alone

My state Victoria is one of 6 states in a Federation 0f states  that oversee politics and the welfare of citizens  in this country , the population of Victoria is over 6 million  , Australia 26 million .

Not all states of this federation agree about the day to day running of this country but we do celebrate the fact that for the last 250 years that we believe to be a “Fair Go” for all ,with some exceptions of our indigenous people

Maybe we are protected by the tyranny of distance not afforded to other western or European countries with the spread of this insidious virus meaning all the more populous countries should have heeded the advice given by the World Health Organisation before hand .

My state and every other state has seen us reduce the curve of infection to below 0.5% and the total death rate to 74 in the whole of Australia maybe I didn’t agree wholeheartedly with all the lockdown provisions but I owe my life to those safeguards .

I am 70 years old and compromised medically with a heart and lung condition so if  I was to be infected by others, not obeying restrictions pretty soon I would be in Gods waiting room ,perish the thought.

Six million people live in this state and yesterday we recorded ONE new case , today we had only ONE  new case again, according to all the health experts if we did not adhere to strict  modelling and if our country did not take the immediate measures it did we could have expected the deaths of 650 people per day

So why does the land of the free and the land of the brave want to buck the advice of every sane thinking  medical organisation in the world and allow its citizens to congregate on the streets carrying guns and waving Nazi slogans and propaganda have the right to place  the lives of everybody else in the world  because of their constitution. 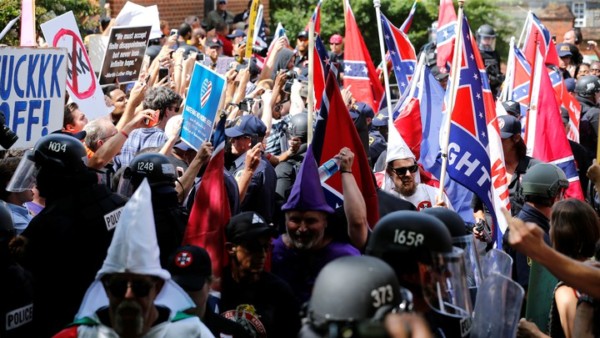 America is the land of free carnage with mass killings of school children and the scene  of frequent massacres in places of work yet we see theNational  Rifle Association announce  guns don’t kill innocent children , people do , oh boy could we chase that rancid rabbit down the hole !

Every American I have met does not fall into the lunatic fringe as the ones we see placing their lives and that of others at risk by breaking quarantine rules because they are cowards hiding behind the their constitution and a deranged president .

That lunatic fringe  is not representative of all Americans that hold freedoms and ideals in the highest regard but the world is seeing this government as a embarrassment to the rest of the democratic world.

What constitutitional  right do these  mental pygmies have to claim to liberate their state with a show of weapons and insulting placards simply due to their constitution .

The living have precedence over anything Donald Trump and his cult of Pentecostal ratbags have to offer, you cannot pray your way out of the ICU but you can take reasonable steps to avoid it

The only Americans I have met are  intelligent and caring individuals but they are currently subjected to the maniacal ranting of a man and those who support him .

We don’t live in unprecedented times ,we live in extremely dangerous and unpredictable times because the so called free world is in the hands of a very unstable person and the lunatic fringe that thshames the rest of the world.

Another hiccup in my understanding … END_OF_DOCUMENT_TOKEN_TO_BE_REPLACED

Find the archive of radio … END_OF_DOCUMENT_TOKEN_TO_BE_REPLACED