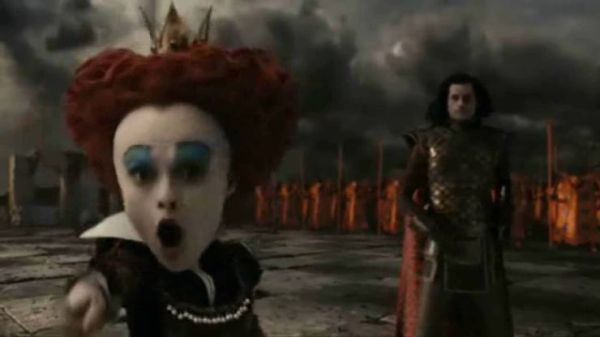 It has to be the most despicable act of a trade union leader in modern day trade unionism.

Dianne Asmar, the current secretary of the disgraced Hospital Workers Union, aka the Hospital Services Union,  has gone further than any trade union leader in history by expelling every member of the union that nominated for a position in the forthcoming union elections .

This is the union secretary that was bankrolled to the tune of $250.000 by Bill Shorten’s 2020 Industry Fund solely in the name of former Australian Workers Union, now Victorian state parliament member, Ceasar Melham. Bill Shorten backed his right wing factional colleague Asmar and organised a $50.000 donation from the plumbers union also. It doesn’t take much to buy a union these days about $300.000 .

Let me return to the disgraceful act of expelling members who have every right to participate in the democratic running of their union .

I wonder how Bill, as the leader of the Australian Labor Party, will respond when he becomes aware of the travesty of democracy this woman has imposed on the union members by expelling them from the union.

The disgraceful conduct of this woman is further compounded by the expulsion of former union leader Jan Armstrong who has not worked at the union for 16 years.

Jan Armstrong was bestowed with life membership when she left a properly functioning union 16 years ago, she left the union with a great record of defending and representing union members with a proud history .

There was no stench of corruption 16 years ago, no Craig Thomson, no Michael Williamson serving time in Jail, no Kathy Jackson, no fraud committed by her former husband Jeff Jackson.

She left a union proud of its history and involved in the democratic process where every financial member was afforded the right to take a active involvement in their union.

The disgrace continues that not only did Asmar expel Jan Armstrong because she believed, wrongly, that Jan Armstrong was involved in the workers reform group, she also wrote to Jan Armstrongs’s employer accusing her of using her employer’s computers to indulge in the campaign.

Jan Armstrong now works in regional Victoria with a organisation looking after the needs of the homeless and the disadvantaged accessing services sadly lacking in her community .

So what does Dianne Asmar do as a true leader of the working class, a secretary of a union that pretends to represent workers? She rang the Minister of Housing with absolutely false stories saying that her department which funds the service should investigate.

This traitor to the working class not only rang the employer but also to the minister, jeopardising Jan Armstrongs’s employment. That is the act of a woman devoid of any humanity, the act of a desperate woman under the complete control of the right wing faction of Bill Shorten’s ALP.

Dianne Asmar is the secretary of a union representing members against unfair dismissal and the first thing she does is call for the sacking of a woman who devotes her life representing the less privileged in her community on false evidence.

I suppose I am baffled to comprehend how, and under what union rule Asmar thought she could expel a member that had been granted life membership 16 years ago and hasn’t been a member for all that time

An act of a desperate person following in the footsteps of Kathy Jackson the darling of PM Tony Abbott, after exposing the corruption in her union which has proved to come back to bite her on the arse.

She is currently facing serious charges at Fair Work Australia for her dubious behaviour and serious lack of financial control.

Back to Dianne Asmar this woman is a total sham ,and a disgrace to not only the union movement but every decent Australian who believes in democracy and a fair go, and is backed by Shorten and the right faction of the ALP .

A deplorable and sorry situation that these are the depths to which this union has sunk.

Another hiccup in my understanding … END_OF_DOCUMENT_TOKEN_TO_BE_REPLACED

Find the archive of radio … END_OF_DOCUMENT_TOKEN_TO_BE_REPLACED