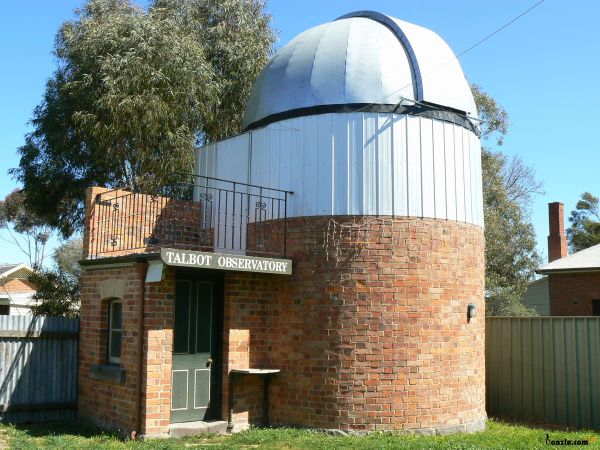 A town steeped in history, historic buildings dating back to the glorious days of the gold rush and a vibrant history of multiculturalism.

All nations travelling from the far reaches of other continents in search of elusive gold were promised untold fortune, settling in Talbot and surrounds those willing to sacrifice all in search of wealth put their back into hard labour and the rainbows promised by the glint of gold.

That labour built this community and the legacy lives on in the magnificent buildings churches and community facilities.

The town of Talbot in the Central Goldfields shire in Victoria has a eclectic population of farmers, trades people and those settling here from other climes most commonly referred to as tree changers.

Its a vibrant community including volunteers, services providers and carers looking after each other in a communal way, commending  every person for their commitment to providing for those less fortunate .

The residents are involved in a lot of simple tasks including growing their own vegetables, reusing the products of consumerism, recycling all products harming our small town including rubbish and recycling offered by our council.

Everything  that reduces the effects of the wasteful products that we consume everyday is welcome and the residents of Talbot do more than their share.

Talbot also hosts the most successful farmers market in Victoria a market promoting organic fresh food and other fresh food from the surrounding district .

World politics are fraught with differing attitudes to climate change I prefer the majority of scientist worldwide who agree that climate change is now a serious threat to our existence .

However some information about climate change has yet to reach some tiny minds in Talbot. In particular the magazine Talbot Today and Tomorrow and the climate change deniers who contribute to its pages.

Coral reefs dying, record daily maximum temperatures across the world, heatwaves and destructive storms carry no weight with the head in the sand attitude of the editorial board of this magazine.

The rate of human caused global warming is accelerating in the years of 2014-2015-2016 breaking the previous high points for the hottest years on record .

The dangerous  nature of dwindling food and water resources particularly in developing countries from extreme climate events such as heatwaves, storms and flooding must be of concern to everyone .

But it’s not happening in the tiny town of Talbot because contributors to the magazine refuse to accept climate change, extreme weather events or factual evidence of any kind.

One contributor under the non de plume of the “astronomer ” says in relation to extreme weather events we should “do nothing” we should not teach the children in our community  to reduce, reuse, recycle or care for our planet because climate change is “not real”

“Climate Change is not real”

This thinking is dangerous, dangerous because it says to future generations that the earth and its infinite resources are not in any danger at all , well there are no jobs on a dead planet the environment is not a piece of black coal to be waved in parliament.

Its time for the tiny minds of the climate deniers in Talbot to face the facts on the environment that it’s in real danger and by continuing to spread misinformation and lies, the citizens of Talbot are placed in jeopardy for their health ,safety and future wellbeing

Unless the editorial board of Talbot Today and Tomorrow are prepared to accept the facts presented by the vast majority of scientists and governments worldwide  it will continue to wallow in mediocrity.

No longer should the residents of this town be subjected to the ignorance of the “Astronomer ” no longer should this magazine continue to print misinformation dressed up as science by this person .

It’s time for the editorial board of Talbot Today and Tomorrow to face the responsibilities of a magazine that ought to remain impartial or at least present the facts to its audience in a responsible manner by relieving the astronomer of his mundane duties and untruthful diatribes towards the folks of Talbot .

Another hiccup in my understanding … END_OF_DOCUMENT_TOKEN_TO_BE_REPLACED

Find the archive of radio … END_OF_DOCUMENT_TOKEN_TO_BE_REPLACED