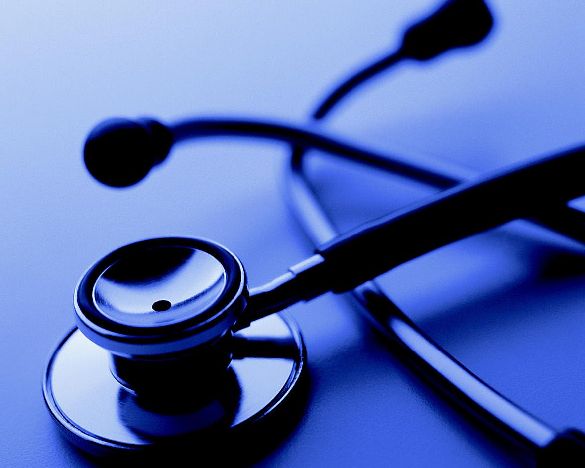 Which state secretary of a controversial union found out that his wife was having an affair with an Fair Work Australia commissioner?

He sent a rather terse e-mail to the commissioner saying “I know you’re fucking my wife” . His wife is the current federal secretary of the same union.

Not only did he send the message to the said commissioner but to every other commissioner, causing consternation at Fair Work Australia.

The commissioner is the head of the panel that conducts all the hearings of the union of which the women is the federal secretary . At the same time she was appearing before her lover, her union was under investigation by Fair work Australia alleging financial mismanagement by its executive members.
Fair work Australia is tainted by the fact that these 2 are able to appear together compromising the independence and integrity of the organisation.

Now that’s what you call a nod and a wink, the federal secretary puts a case on behalf of her members to the bloke she was doona dancing with the night before. I should also mention that this women is influential in right wing politics within the Australian labour party.

All members of the commission have now been rotated so that this pair do not appear together again – at least not in the same court room. The pair are as popular as a pork chop at the rabbi’s picnic in commission circles .

I always thought that the union movement was a bit incestuous but this goes to new levels, about as low as the basic wage I reckon.!!

This is a scandal of epic proportions within industrial relations circles. Both participants have severely compromised their positions to practice in this arena and both should be dismissed from their current positions.

The Fair Work Australia has tried to hide the facts, but by rotating the commissioner to head other panels is in itself a admission of knowledge of the grubby affair.

The Australian industrial relations commission is supposed to be impartial, but how can it be if this is an example of the lengths they will go to hide the facts?

A prize to the person who can name the union!!

Another hiccup in my understanding … END_OF_DOCUMENT_TOKEN_TO_BE_REPLACED

Find the archive of radio … END_OF_DOCUMENT_TOKEN_TO_BE_REPLACED